Give shares rather than money: a winning strategy 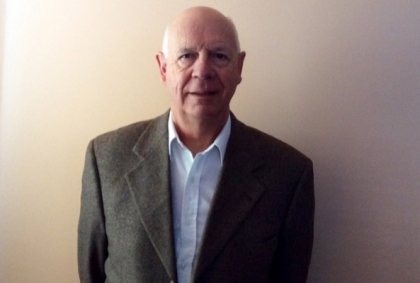 As a pharmacist who worked his whole career in the Sacré-Cœur Hospital sector, Mr. Gilles Moreau holds a profound attachment to the establishment to which he has given his remarkable support and collaboration.

Indeed, in the 80s, Mr. Moreau decided to work with a few emergency room physicians from Sacré-Cœur Hospital and to open a pharmacy in the Centre d’urgence de Salaberry (Salaberry emergency centre). The walk-in medical clinic sought to reduce the flow of patients at the hospital emergency room where patients whose health problems did not require emergency room care were showing up regularly and straining the facility’s capacity.

This collaboration, as well as the quality of care his spouse received in 2005, are at the heart of his desire to financially support the Foundation with the gift of publicly-traded shares. According to Mr. Moreau, this type of donation allows for the increased value of the shares as they hold interesting benefits from a fiscal standpoint.
Mr. Moreau is still a practicing pharmacist, although he opted for semi-retirement and sold his pharmacies en 2006 as he wanted to spend more time with his wife. He now works two half-days a week, but keeps up with the new developments in the pharmaceutical sector.

The profession of pharmacist has much changed, especially over the past few years, he claims. When he first started, a prescription was an order that had to be filled faithfully. You could not make the slightest changes to it. As of a few months ago, the law now allows pharmacists to renew prescriptions, prescribe drugs as well as laboratory tests in certain conditions. Doctors, nurses, and pharmacists now work in closer collaboration.

It is in this spirit of partnership and being aware of the Hospital’s needs that Mr. Moreau plans on continuing to support the Foundation.