Over 40 years of experience

The MSCHF was born of the will of the Sisters of Providence, the greatness of heart of a generous donor, and the devotion of volunteers who directed its activities up to 1986.

A few major events that marked our history: 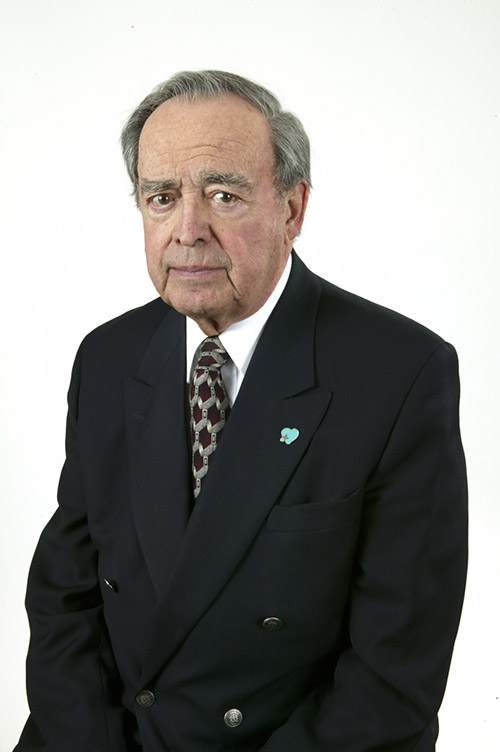 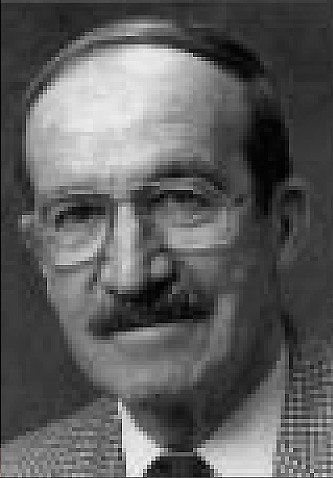 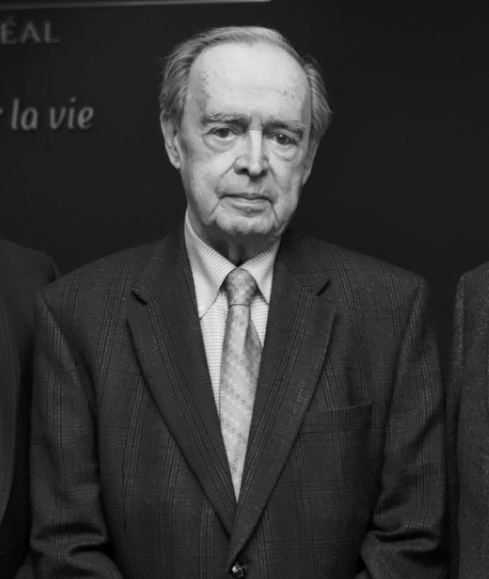 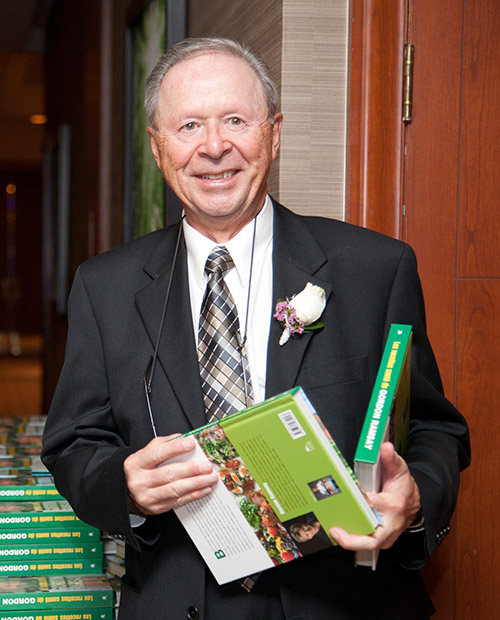 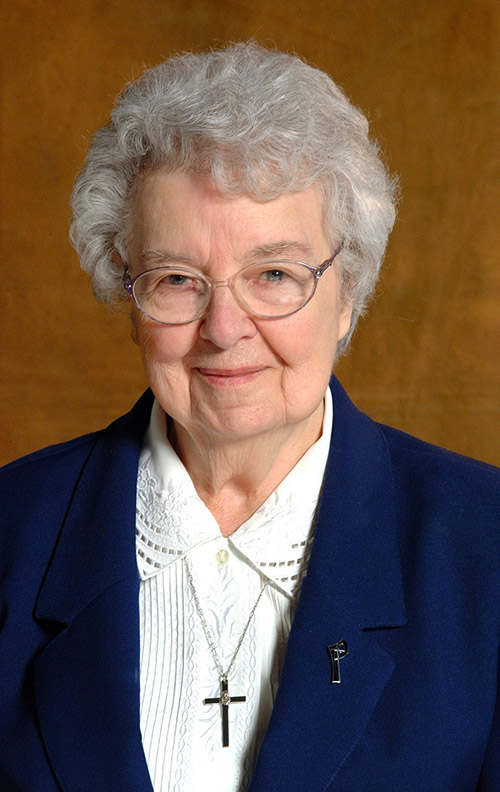