On the day of the Feast of the Sacred-Heart, June 1, 1898, a group of lay women inaugurated a small hospital in downtown Montréal that could take in a dozen or so patients deemed incurable. 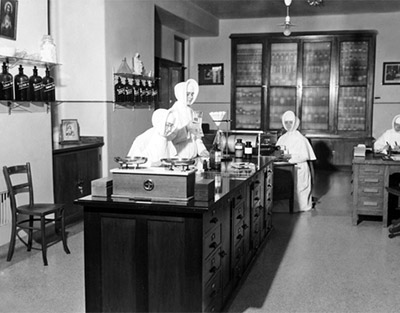 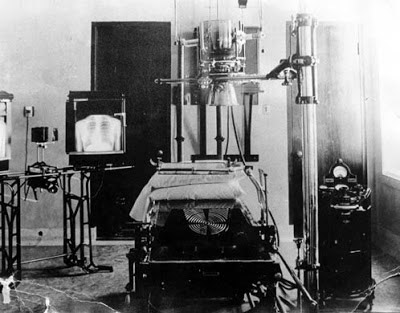 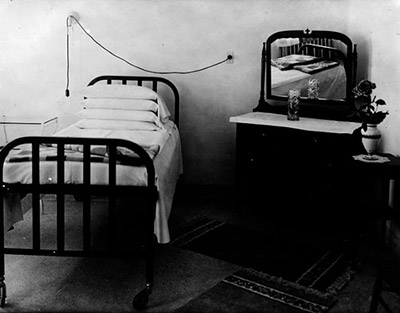 The community of the Sisters of Providence took charge of the establishment in 1899. A much bigger building with a 375-bed capacity was erected on Décarie Boulevard in the Notre-Dame-de-Grâce neighbourhood. It would be known as the hospital of the incurables (cancer, tuberculosis, invalids, and others, sickly and very poor).

Devastated by a major fire, the Decarie Street building was rebuilt on a large piece of land on Gouin Boulevard in Cartierville, and took on its original name, Hôpital du Sacré-Cœur de Montréal. 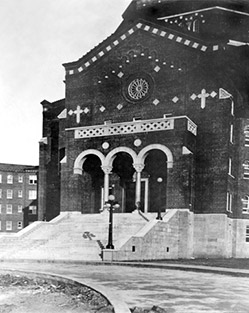 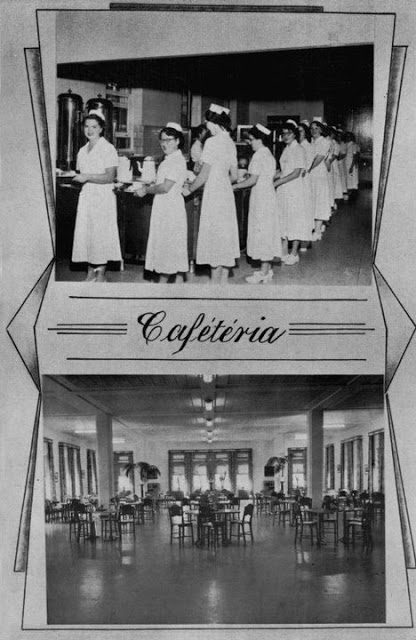 Certain sections of this site are under construction.
We apologize for any inconvenience.